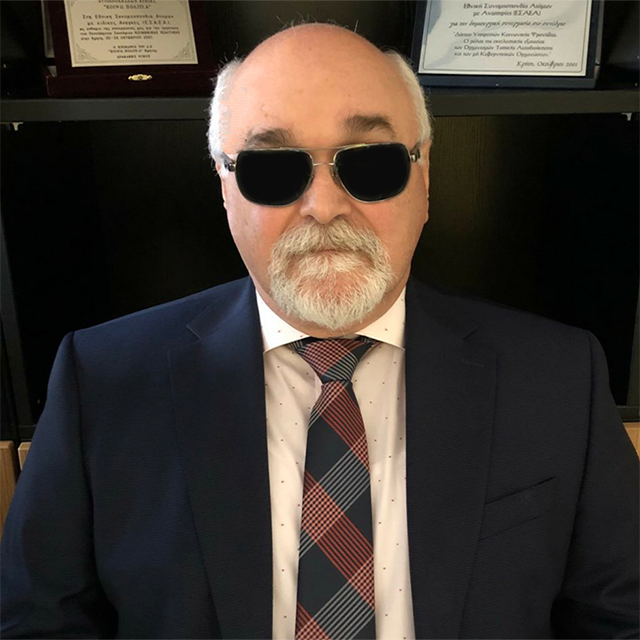 Ioannis Vardakastanis was born in Zakynthos, Greece in 1957. He has been an active disability rights campaigner in Greece, Europe and across the world throughout his life. From 2010 until now, he is a member of the European Economic and Social Committee (EESC) representing the National Confederation of Disabled People of Greece (N.C.D.P.) in Group III. Vardakastanis holds the office of one of the Vice – Presidents of Group III. He has been the President of the N.C.D.P. since 1993, which is the umbrella organization of the Greek disability movement. Also, he has been the President of the European Disability Forum (EDF) since 1999. EDF is the voice of the European disability movement and acts for the promotion of the human rights of persons with disabilities within the European Union. Since 2007 he has been the EDF representative in the International Disability Alliance (IDA), where from 2010 to 2012 he held the position of the Vice-Chair and from 2012 to 2014 the position of the Chair. Today he holds the office of IDA Treasurer.