Ana Peláez Narváez, currently Vice-Chair of the CEDAW Committee, Executive Vice-President at CERMI Women’s Foundation and Vice President of EDF is nominated for the re-election of the UN Committee on the Elimination of Discrimination Against Women (CEDAW).

The elections to the CEDAW Committee will be held at United Nations headquarters in New York on June 23rd, 2022, and representatives from the 189 States Parties will have the right to vote.

Ana Pelaez’s contribution to the work of the CEDAW Committee

Upon joining the CEDAW Committee in 2019, she became the first person with a disability to serve on a United Nations human rights treaty body other than the CRPD Committee. As an expert on the CEDAW Committee, she has performed the role of rapporteur during the review process of several countries’ periodic reports, she has contributed to the drafting of General Recommendation No. 38 on trafficking in women and girls in the context of global migration, and she is a member of the working group responsible for preparing the upcoming General Recommendation No. 39 on the rights of indigenous women and girls. She is also a member of the Committee’s working groups on its working methods and on gender-based violence against women and represents the Committee on the UN Human Rights Treaty Bodies Working Group on COVID-19. Since February 2021, Ms Peláez has served as Vice-Chair of the Committee representing the WEOG regional group and member of the Committee Bureau.

As an expert serving on the CEDAW Committee, Ms Peláez has provided technical assistance and delivered presentations on the Convention and its Optional Protocol to several States Parties such as Argentina, Guatemala, Uruguay, Colombia, Ecuador and Andorra. She has partnered with the Office of the United Nations High Commissioner for Human Rights (OHCHR), UN Women, UNICEF and the UN Population Fund on events concerning women with disabilities and to strengthen disability and gender in position papers such as the study on the sexual harassment of women and girls with disabilities and an upcoming declaration on girls with disabilities. Ms Peláez has also participated in high-level events on gender equality and violence against women organised by the European Commission and the Council of Europe.

Ms Peláez has a proven and strong commitment to women’s and girls’ rights and the expertise and experience needed to continue making a real difference on the CEDAW Committee. To support her nomination: 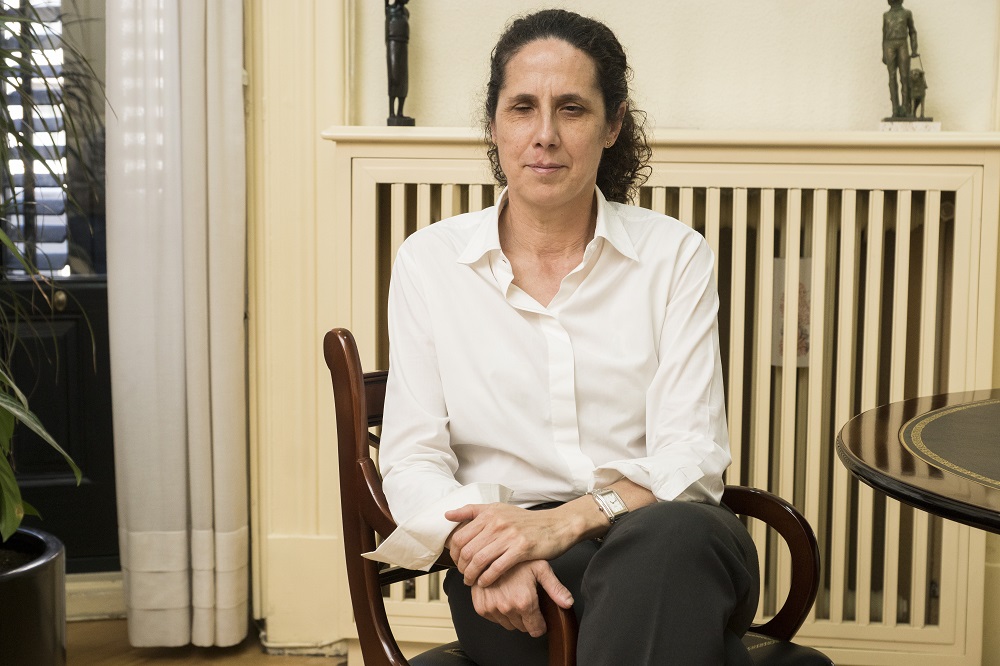 Ms Peláez has served as an expert on the CEDAW Committee since 2019 and she is currently Vice-Chair of the Committee for the period 2021-2022. She is Executive Vice-President at CERMI Women’s Foundation (the umbrella organisation for women with disabilities in Spain), High Commissioner for Solidarity and International Co-operation at the ONCE (Spanish National Organisation of the Blind) Social Group and Vice-President of the European Disability Forum (EDF), where she also chairs the Women’s Committee.

September 22, 2022 | Women and girls
Why is forced sterilisation still legal in the EU?

Forced sterilisation of persons with disabilities is a pervasive abuse and a gross violation of their fundamental rights....

September 16, 2022 | Women and girls
Disability and Gender Gaps. The difficult situation of women with disabilities in the labour market

The right to equal pay between women and men, for equal work or work of equal value, is...

The UN Committee on the Rights of Persons with Disabilities released its new General Comment 8 on the...