The first 2022 Board meeting of the European Disability Forum took place on the 10th and 11th of March in Paris. Below, you can find the main outcomes of this meeting.

Pekka Tuominen a long-time activist within EDF who passed away was remembered for all his important work. 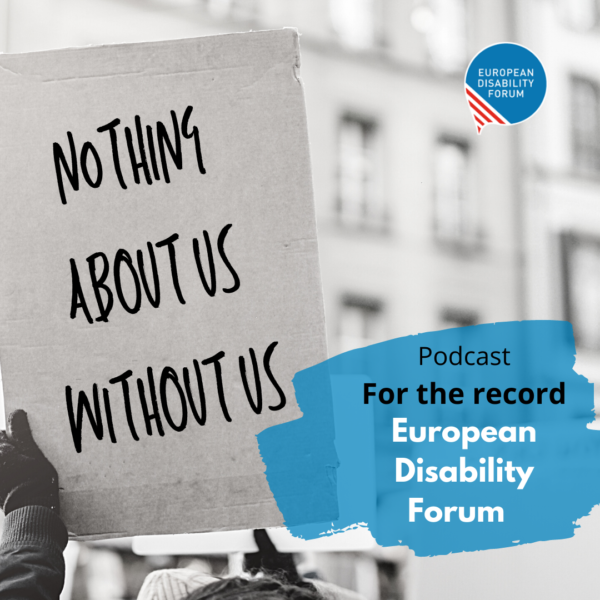 EDF’s 25th anniversary was marked by the launch of EDF’s “For the record: Past, present, and future of EDF” podcast and its first two episodes on the foundation of the European Disability Forum and EDF’s expansion during the enlargement of the European Union. The podcast’s first two episodes are already available on our website. Bruno Gaurier, from CFHE presented a reflection of EDF history.

Current and ongoing policy and advocacy campaign: the Board agreed on advocacy on the newly published proposal for a Directive on combating violence against women and domestic violence, including a the launch of a petition on ending forced sterilisation.

Committees: the Board adopted new terms of reference for EDF Women’s Committee and Youth Committee. 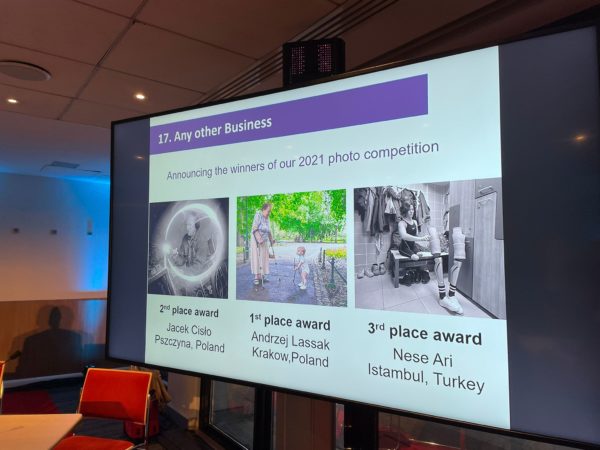 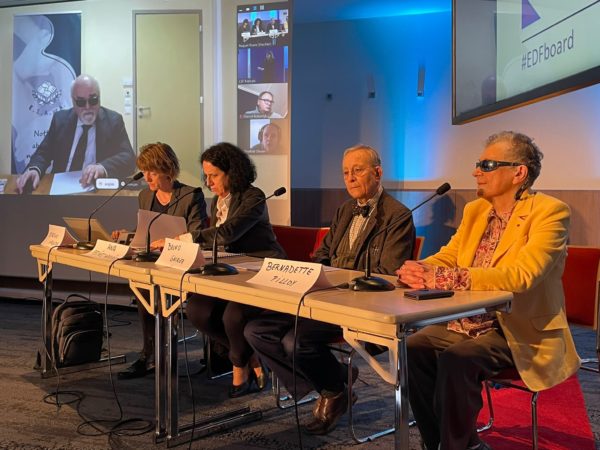 May 10, 2022 | EDF information
Call for interest - The European Disability Forum is seeking the support of an expert in ICT to assess and provide recommendations to us on our accessible ICT systems

The purpose of this exercise is to ensure that our ICT systems are safe and secure protecting personal...

May 09, 2022 | EDF information
EDF is recruiting an Accessibility Policy Officer

EDF is recruiting an Accessibility Policy Officer to start work full-time, in Brussels starting in August or September...

May 03, 2022 | EDF information
The European Disability Forum is recruiting a Project Officer, support to UN Special Rapporteur on the right of persons with disabilities

The European Disability Forum (EDF) is recruiting a Project Officer for a maternity leave replacement (starting from August...