In January 2021, EDF Women’s Committee adopted its action points for 2021, following its workplan for 2019-2021. The Committee communicates and works essentially by e-mail. Meetings continued to take place online due to the COVID-19 pandemic. 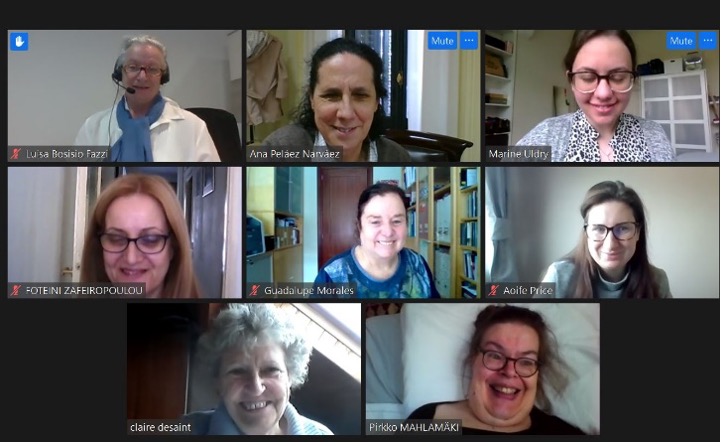 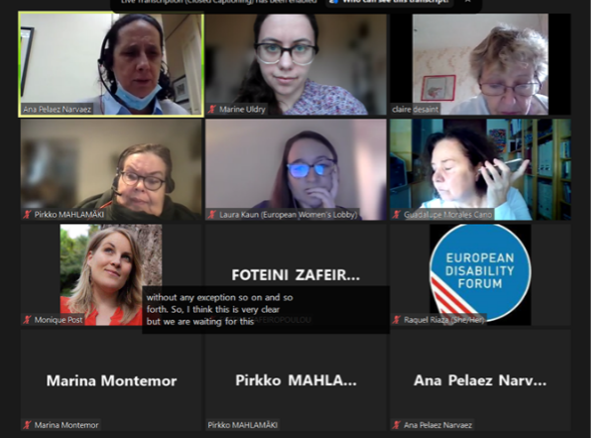 May 11, 2022 | Women and girls
Anniversary of the Istanbul Convention

March 17, 2022 | Women and girls
EDF launches a campaign to end forced sterilisation of persons with disabilities in Europe. Sign the petition!

The European Disability Forum (EDF) has launched a campaign to ask the European Parliament, the Council and European...

February 23, 2022 | Women and girls
Asserting our rights once more on March 8th