What is the Women's Committee?

EDF Women’s Committee is composed of 10 members coming from all over Europe and representing different groups of women with disabilities. A new committee is elected every four years at EDF's General Assembly. The current committee has been elected for 2017-2021. 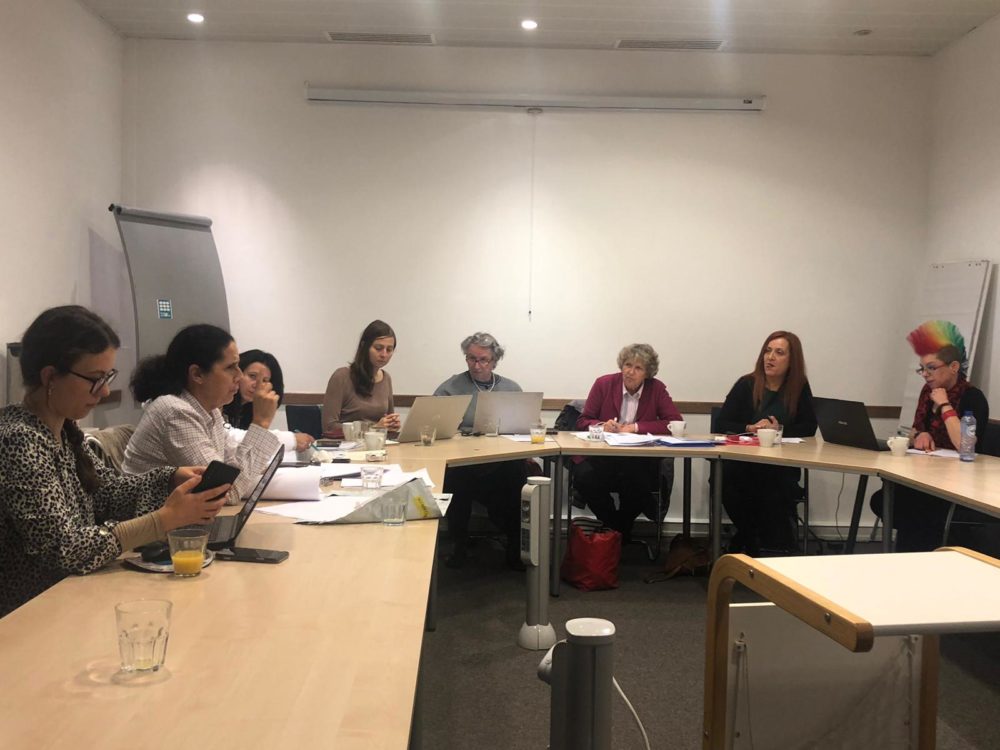 The Women’s Committee ensures that our work towards the European Union and United Nations level takes into account the perspective of women and girls with disabilities. They meet twice a year, one time prior to the European Day of Persons with Disabilities organised by the European Commission in Brussels.

Involvement in the feminist movement

The Women's Committee also supports our participation in the European Women’s Lobby (EWL). We have been a member of EWL since 2000.

The Women's Committee members also represent us as speakers and delegates to conferences and participate in events and meetings at the national, European and international level.

At the EU level, the Committee provides its expertise for regarding the implementation and monitoring of the EU Gender Equality Strategy and Disability Strategy. 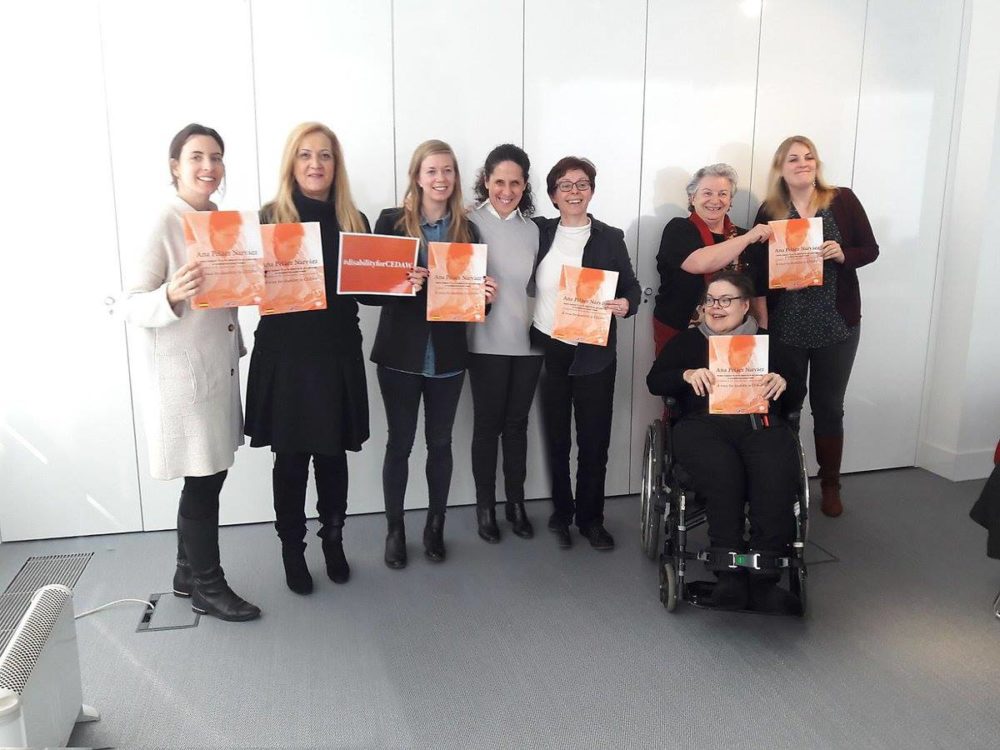 European Network of (ex) Users and Survivors of Psychiatry (ENUSP)

European Union of the Deaf

EDF Women’s Committee is composed of 10 members coming from all over Europe and representing different groups of...

November 25, 2021 | Women and girls
EDF Statement: No more violence against women with disabilities!

EMPOWERED, VISIBLE AND DIVERSE WOMEN WITH DISABILITIES ASSERT OUR RIGHT TO A LIFE FREE FROM VIOLENCE! 25th November...

Pirkko Mahlamäki and Luisa Bosisio Fazzi have presented their candidacy for the European Women's Lobby (EWL) elections for...