Around 200 participants gathered in Athens, Greece on the 25th and 26th June for our General Assembly 2022.

During the General Assembly, we elected our governing bodies for the period 2022-2026. Meet our new Executive Committee, Board and Committees.

The main outcomes of this meeting include:

We also held a gala dinner to celebrate our 25 years. It was an opportunity to celebrate the advances of the disability movement! 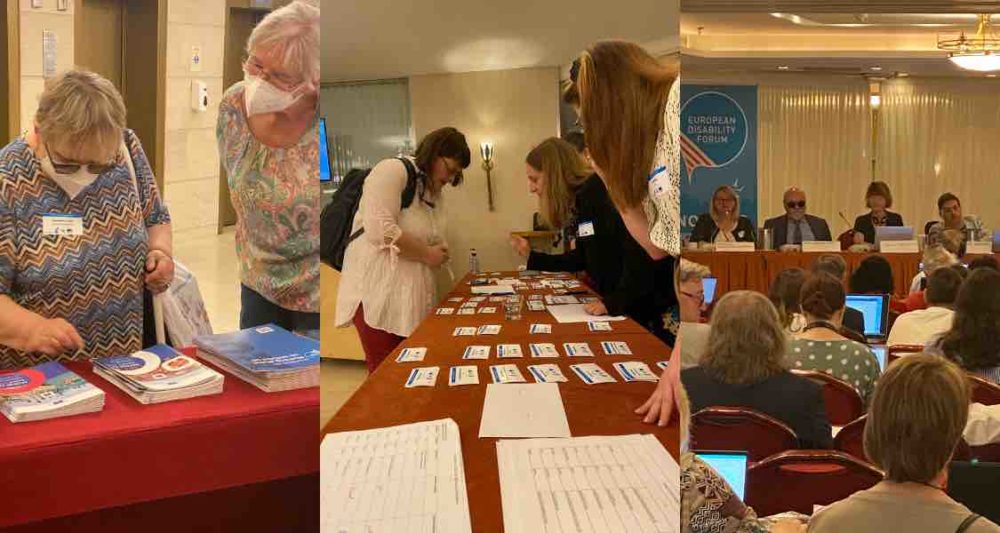 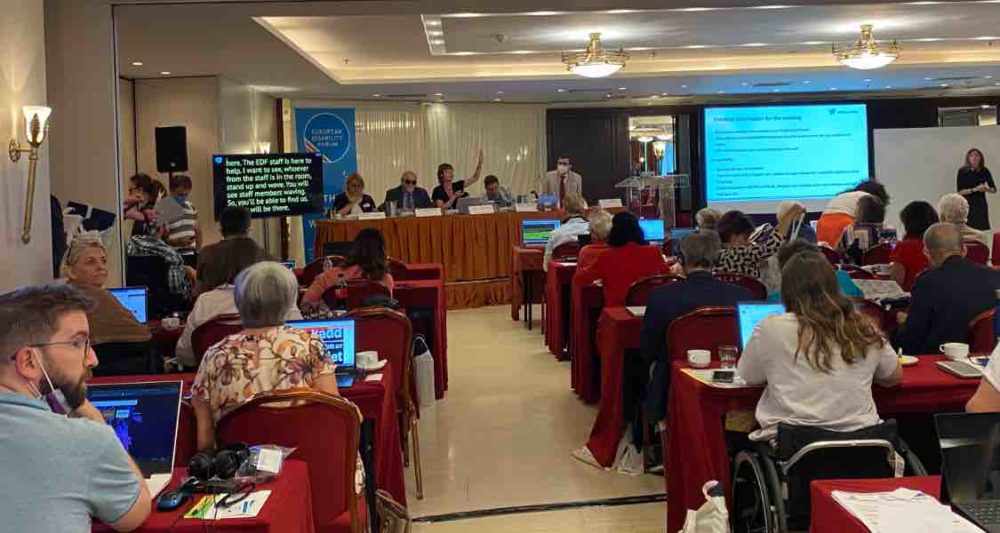 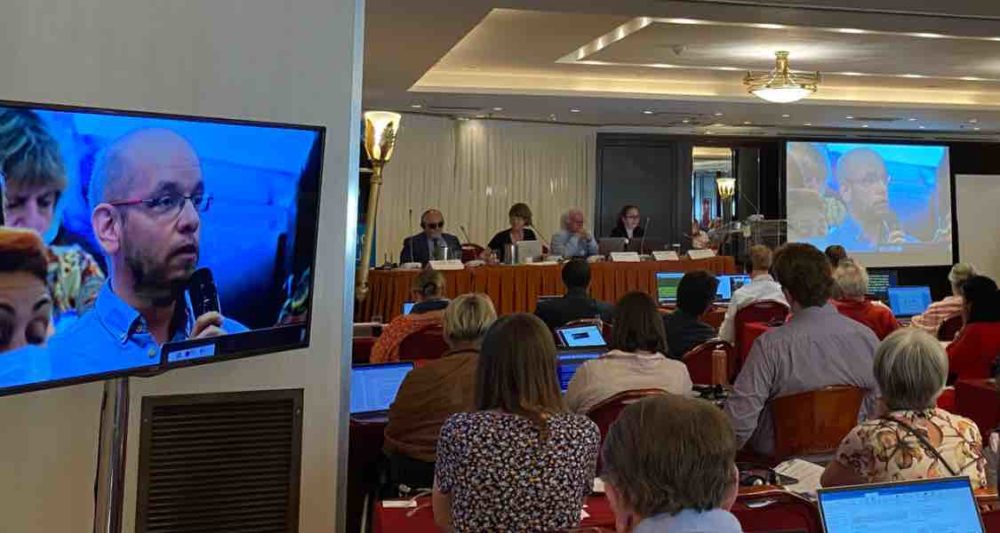 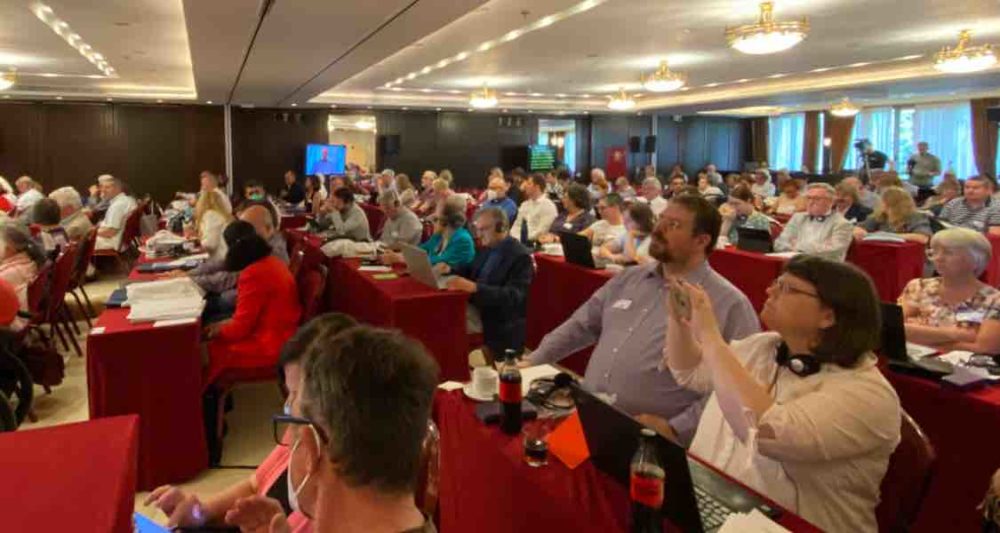 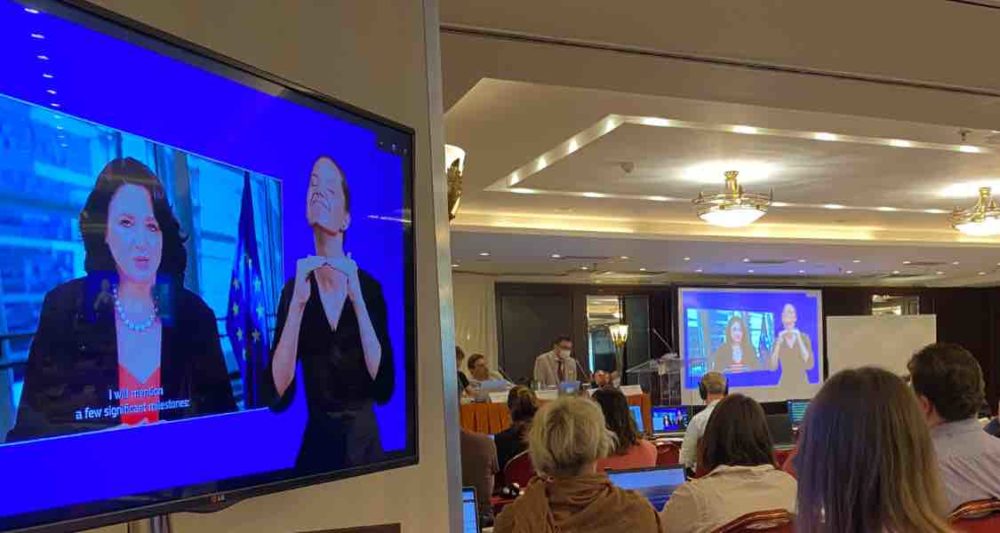 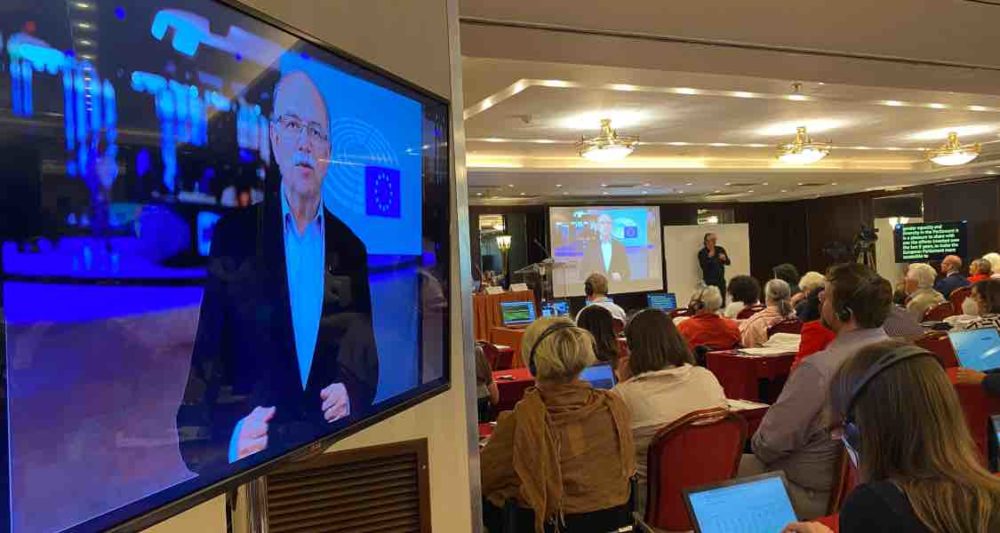 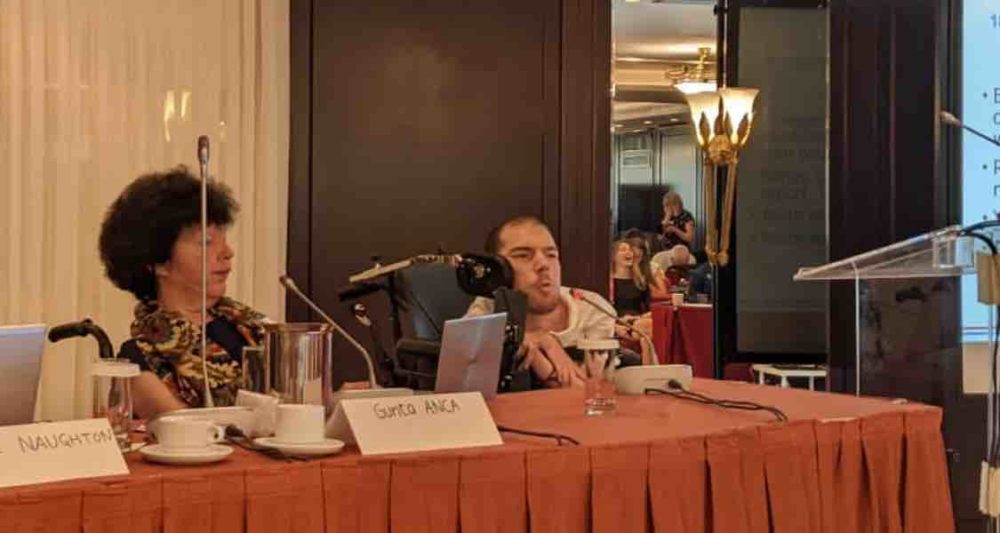 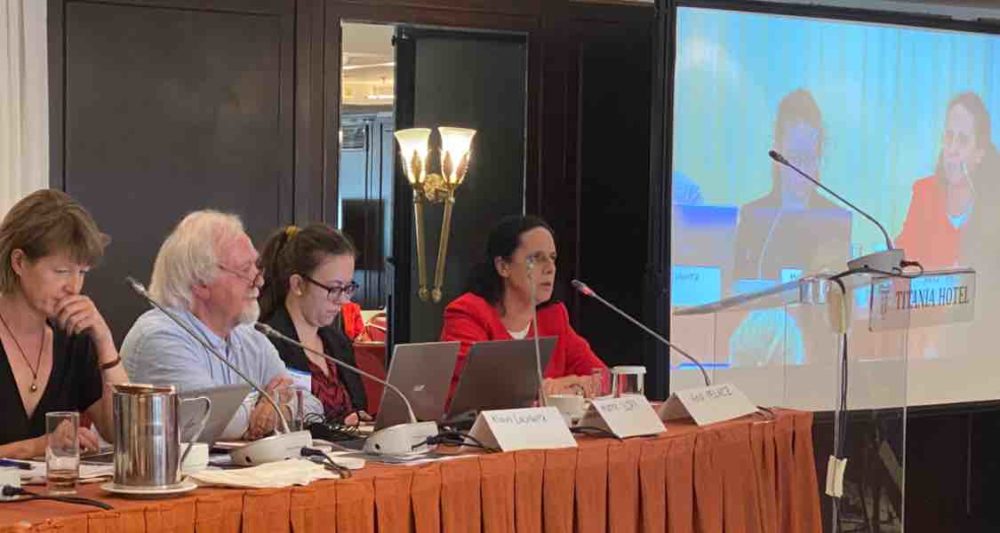 Consultancy: Guidance for national DPOs and EU delegations The European Disability Forum (EDF) is seeking a consultant to...

June 29, 2022 | About us, EDF information
Meet our new Executive Committee and Board

Our members elected new governing bodies during the General Assembly on the 25th and 26th of June. We...

June 13, 2022 | About us, EDF information, Ukraine
EDF is hiring a short-term consultant for its Ukraine program

Short term consultancy In the context of our response to the Ukrainian refugee crisis, EDF is undertaking a...